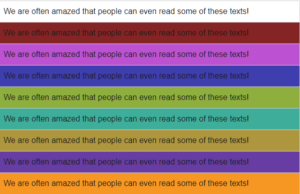 Find your optimal colour with the Display Screen Optimiser 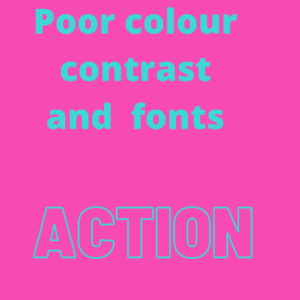